The National Apprenticeship and Trade Testing Board, as part of the Department of Labour and Industrial Relations, has officially approved the conducting of apprenticeship training at Chemcare Group.

Recognised and commended by the Department of Labour for its efforts towards the development of skilled workforce, Chemcare Group’s Training and Development team is now an official training provider that will see Trade Certificate III Retail Baking (combined), and Trade Certificate Meat Processing (butchery and small goods) take place at Andersons Foodland Eriku.

The competition, which will be held at the Chinese Club from the 29th of November until the 1st of December, hopes to attract the best players from all corners of PNG in what will be a great weekend of squash.

Winners from both the ‘open category’ and ‘womens category’, as well as runner ups, will take home cash prizes thanks to the generosity of Andersons Foodland as the official naming sponsor. 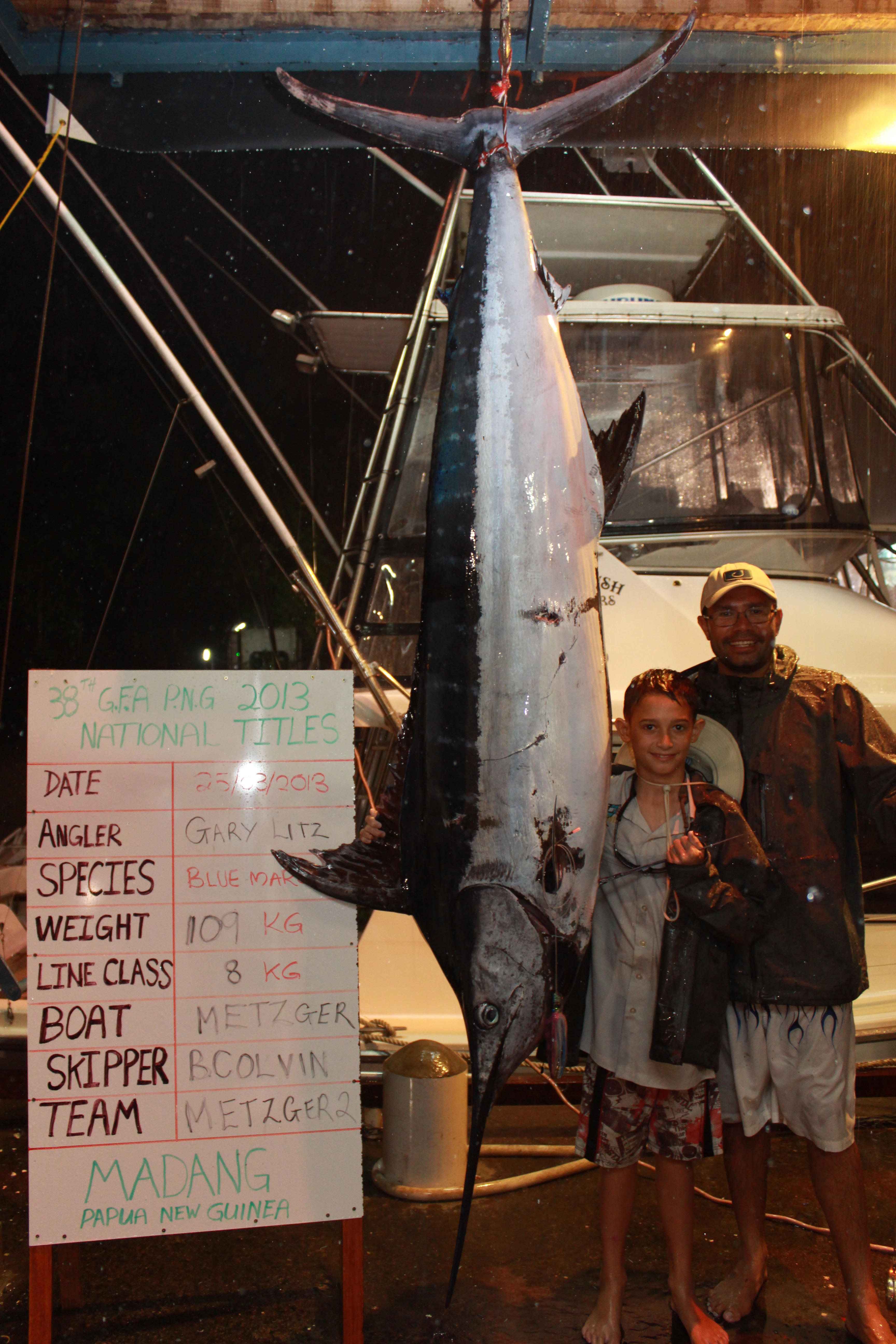 Awarded to any angler that successfully catches a 250kg marlin or a marlin that secures 2000 points, it’s the first time in 10 years that the Anderson’s Game Fishing prize has been picked up.

Construction works are currenlty underway for the new premises for Rabtrad wholesale, a subsidiary company for Chemcare Group Ltd. 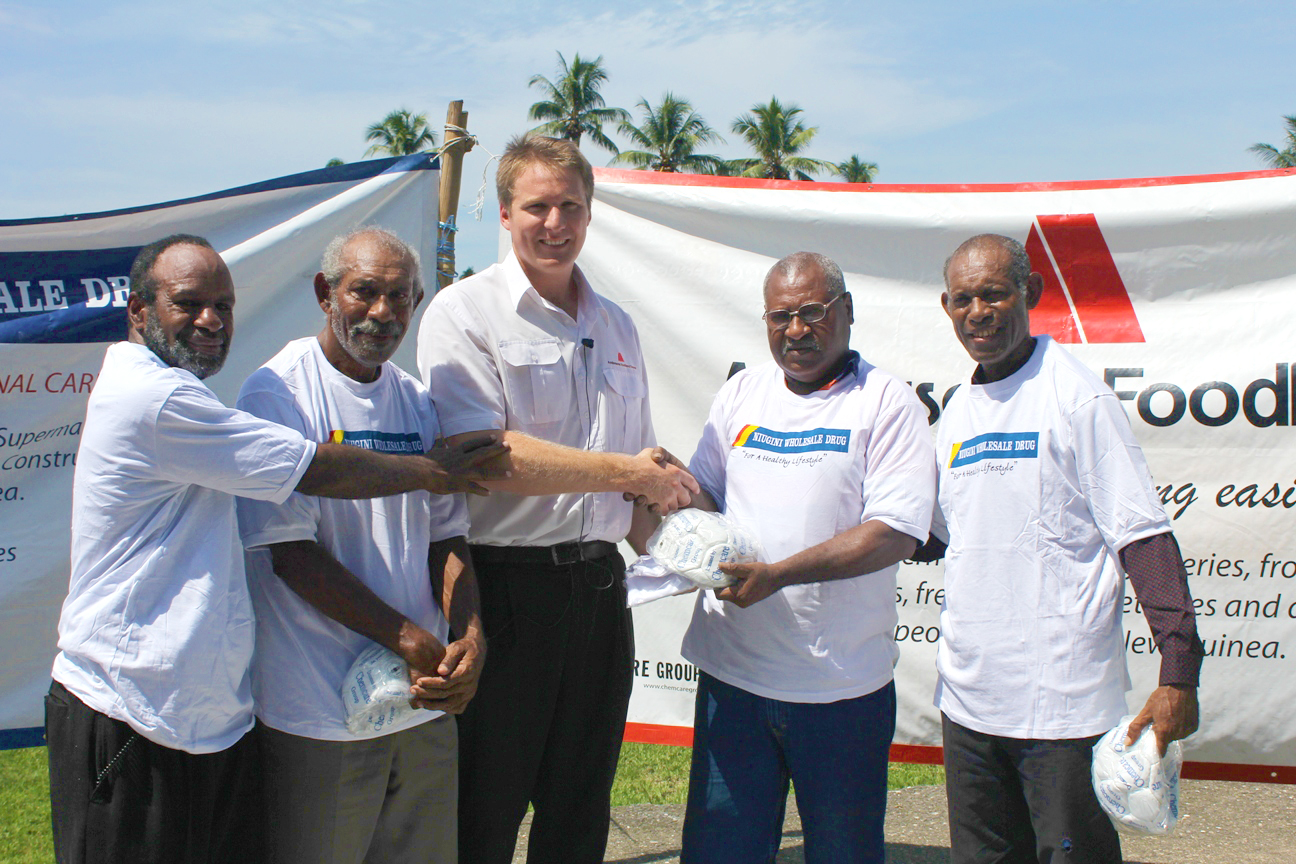 Chemcare Group Ltd has thrown its support behind the Lae Football Association Inc’s (LFA) effort to encourage more youths to play soccer in the city.

The company last week donated 500 soccer balls to the association.

Introducing The Fone Shop at Chemcare Pharmacies: Bringing technology into other provinces

In times gone-by if you wanted to buy the latest technological products in PNG, you had to either live in the NCD or travel into Port Moresby to pick-up the latest deals and technological advances that come into the country.

This is no longer the case thanks to Chemcare Pharmacies, who are bringing high-tech products into other provinces…